We are excited to announce that we have continued our sponsorship of Speedway rider Connor King #101 for the 2018 season.

After a successful season last year Connor has now joined as rider Number One for the Milton Keynes Knights for the 2018 season. Their home track this year is Perry Barr in Birmingham.

To celebrate this event we decided to interview the man himself: 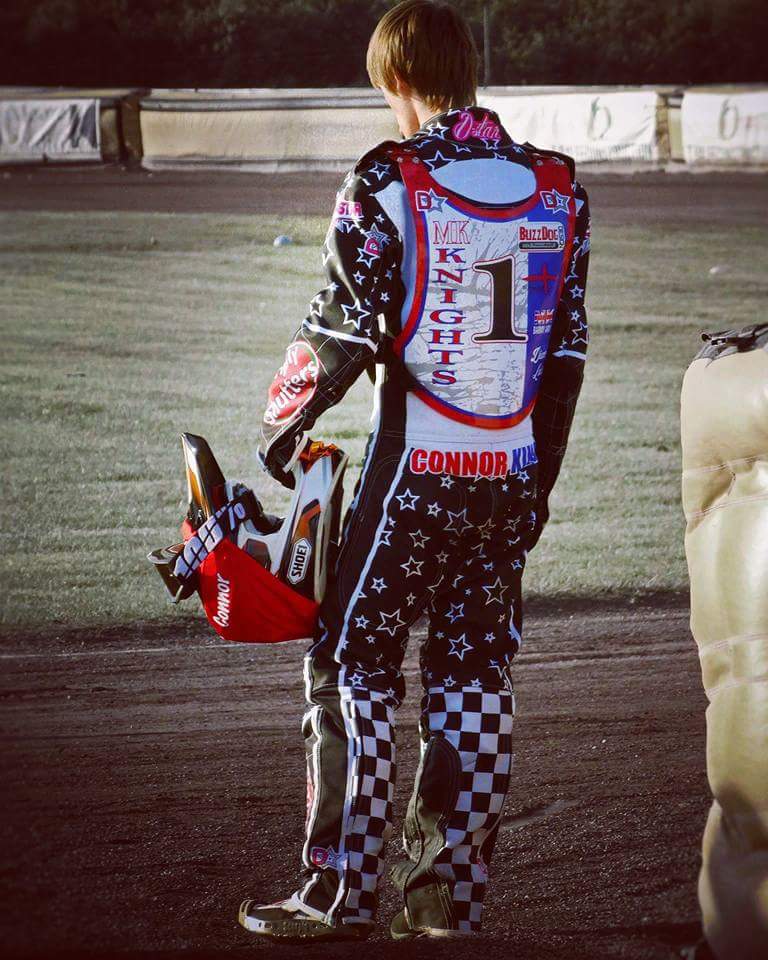 1) So Connor for those who don’t know how would you best describe Speedway?
Speedway is crazy it’s like sitting on a bullet and trying to hold on.

2) What first got you interested in Speedway and made you want to get involved?
The first time I ever watched speedway was at Kings Lynn about 5-6 years ago. I couldn’t really see much of the action as this was well over the fence but all of a sudden one of the Kings Lynn riders crashed into the fence and came right over! He was later taken to the hospital in an ambulance where he found out he broke his leg. I thought I want to have a go at this and so I did.

3) How many years have you been riding?
This year will be my 3rd year in a team but I have actually been riding for 4 years.

4) What’s the name of the team you ride for?
I ride for the Milton Keynes Knights. Their home track last year was at Peterborough but this year it is at the Perry Barr track in Birmingham.

5) What is your position/role in the team?
My first year on the team I started at the lowest riding position but by the second year I had moved from the bottom to the top throughout the year. This year I will start at the Number 1 position.

6) How long does a season last and what months does it run?
It starts in March and lasts until late September.

7) What were your team placings last year and were you happy with the result?
Every race I was in last season I finished either first or second on the floor.

8) Where do you hope the team will place this year at the end of the season? Do you have a target?
I always target first or second in a race and get a team place for the league above.

9) What are your future plans with Speedway? What is your long term goal?
I aspire to have more than one team or maybe even ride for a team in a different country where the sport is bigger.

10) Is there anyone who inspires you to keep doing it?
My favourite rider is Emil Sayfutdinov who competes for Russia in the national team and is a rider of the Speedway Grand Prix.

11) Who does the maintenance on your bike?
Myself and my stepdad Steve do everything to the bike before and after a meeting. 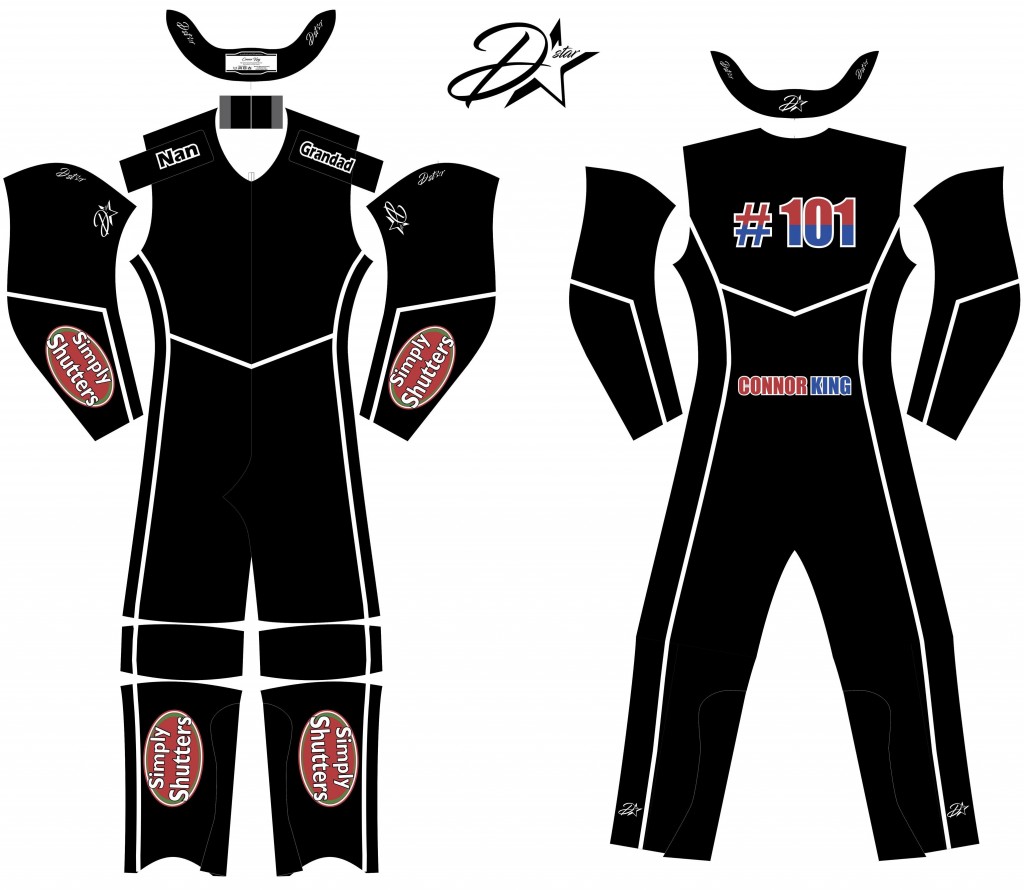 We think he’s got a promising Speedway career ahead of him and are delighted to sponsor him as he continues on his journey.

The Milton Keynes Knights have their first meeting at their home track against the Peterborough team on 25th March 2018 so be sure to keep an eye out!

To find out more about Speedway see our previous article about Connor on the Simply Shutters blog.

For more information about Speedway and for Fixtures/ Results and Leagues go to the Speedway Great Britain website here.