ITV have launched a brand new game show hosted by Stephen Mulhern called ‘Pick Me’ broadcasted weekdays at 3pm and our company director Paul Millar was lucky enough to be picked as a contestant. 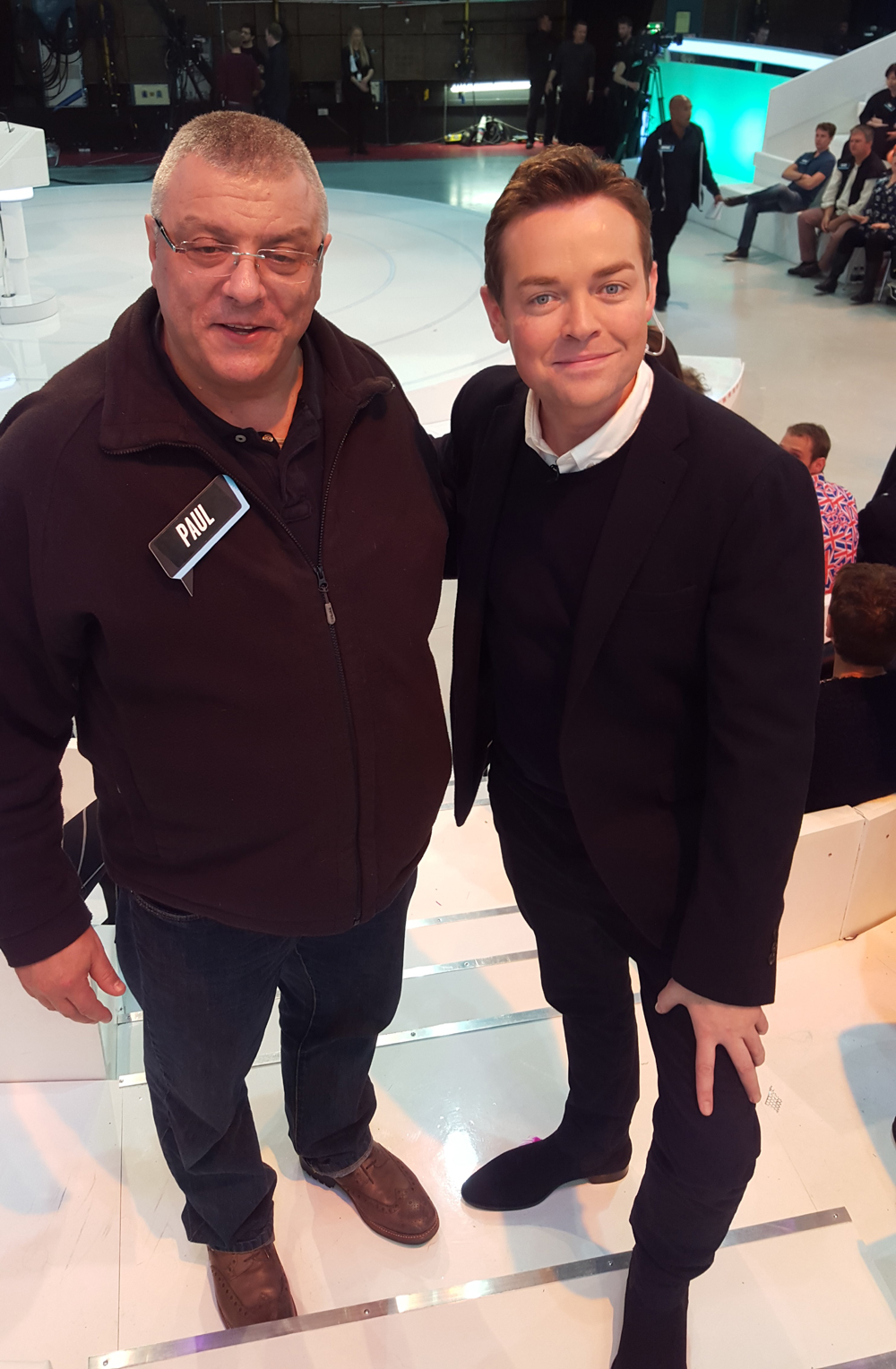 The rules of Pick Me are simple. Three contestants are chosen from the audience to be on a panel. Each says a statement which may be true or false. Another member of the audience is then chosen to come and guess which of the statements is true. If they get it correct, they win a prize.

The most unique thing about Pick Me is that the contestants are hand-picked from the audience by Stephen Mulhern and in order to be chosen they need to make themselves as distinguishable as possible. Contestants can make themselves stand out from the crowd by either dressing in fancy dress, holding up signs or even by shouting as loud as possible.

Paul made himself distinguishable by dressing in an American Football uniform complete with helmet and football. To get Stephens attention he threw his football in his direction. It went a little off route and hit Stephen in the chest. Needless to say it got his attention and Paul was picked to come and have a guess at which panellist was telling the truth.

He successfully guessed that the contestant dressed up as Marilyn Monroe with statement A was telling the truth and won a wonderful weekend away for 2 in Cornwall.

Paul himself said it was a long day and was amazing to see how many takes you do to get it right but that it was fantastic fun and a great experience to be a part of. He even got a Pick Me card signed by Stephen Mulhern himself. 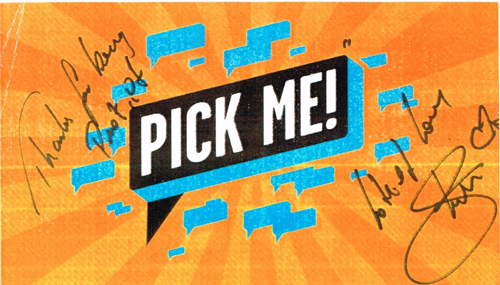 Pick Me airs weekdays at 3pm on ITV.