Simply Shutters is excited to continue the sponsorship of Connor King – Speedway #101 and to commemorate this we’d like to discuss the sport further and answer the question: what is speedway?

Each Speedway season holds several races which are called meetings. But there are no business suits involved in these meetings. Just Kevlar race suits, boots, helmets, and goggles for maximum protection. Each rider wears a customised suit featuring their name as well as the names and logos of their sponsors. Their bikes are also decorated in the same way. Here is a picture of Connor in his fantastic race suit:

At a meeting two teams will race against each other over 15 heats with 4 laps per heat. Four riders race in each heat with 2 members from each team going up against each other in a high speed, octane rush where they zoom and skid past each other so rapidly it really can be anybody’s race.

In the UK there are 3 main leagues which are:

The Premiership
The Championship
The National Development League

There are several teams in each league and each rider will have their own race average.

By the end of the season the four top scoring teams progress to the play offs where they race to be crowned the champions. The line-up is arranged as follows:

Whoever wins the play offs is crowned the champion and promoted to the next division up with the losing teams relegated to the lower league. Similar to football. However, this system can differ from country to country.

Connor continues to be a prominent rider for the Isle Wight team the Wightlink Warriors. 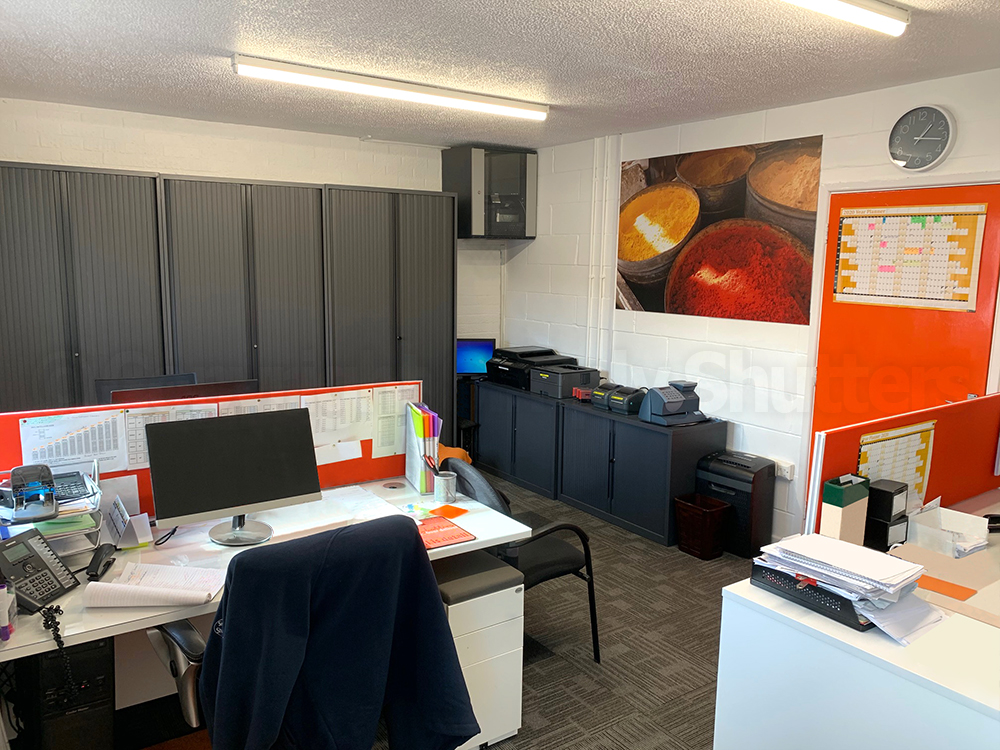 Come and work for Simply Shutters 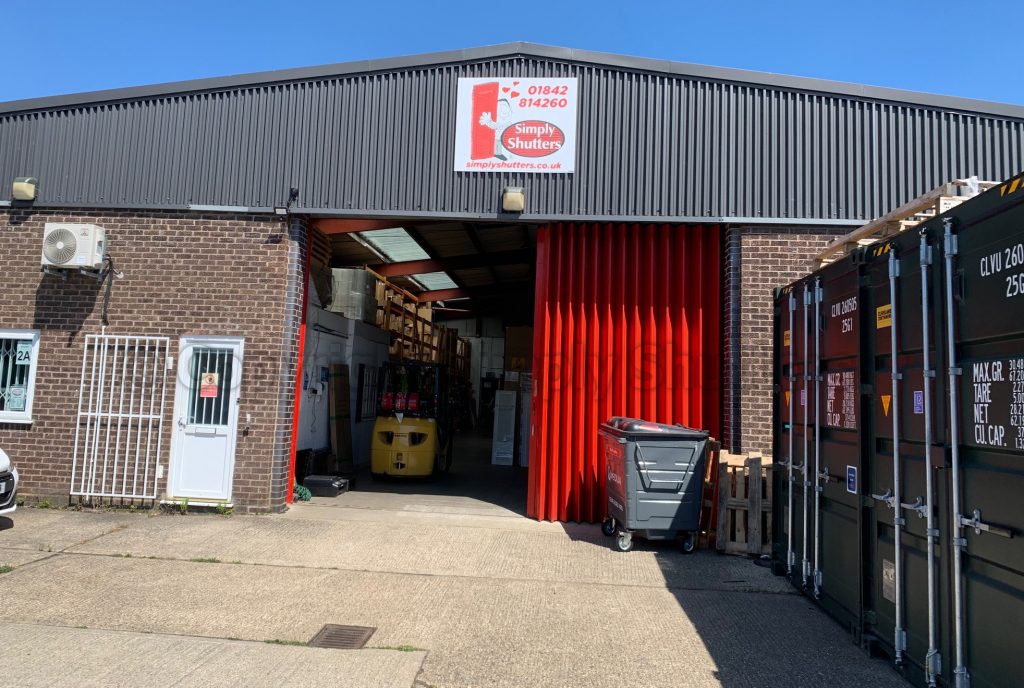